If anything, I mean anything, was possible, if you could live out your dream, what would it look like, in the detail? What small gestures would populate your days, what behaviors would you engage in, in the small ways, if you were, in fact, your idols? Assuming we are made for this. Participation. Gratitude action. To befriend chance we have to be fit with our craft, alert + actually willing to receive.

Having a solo set (album is on its way) has been more than giving myself wings. It has been a make-over of my fundamental beliefs about how things function. Having this vessel built, and available for adventure, has me being able to say… YES!

YES to collaborating with a collection of such fine Australian musicians at UNwind Festival this May, thanks to a chance conversation and spontaneous collaboration with the phenomenal percussionist Ben Walsh on a festival stage this summer.

YES to collaborating with the enchanting minstrel Piers Faccini in his exquisite acoustic series La Route de La Voix (entirely human-amplified intimate concerts in old stone chapels in the South of France), this thanks to following my curiosity re microphones down the rabbit hole of Rokia Traore’s Tchamantché album, finding engineer Patrick Jauneaud in the mountains, honoring our subsequent collaboration with all the musical love I could muster, and to his sharing those mixes with someone he knew…

(Stay tuned for the release of FLY, taster HERE)

And YES to the privilege/challenge of performing our own arrangements of traditional Balkan folklore with my sassy acapella trio ACAPOLLiNATiONS this Sunday, just because we loved it at Te Uru Gallery last time (another entirely human-amplified concert).

And to finish, some stills from an upcoming music video RIWAKA, born of a chance conversation with Shannon Schnittker from Traveling Filmmakers at Luminate Festival this year, and the synchronized map movements that followed.  Definitely a fan of following up on crazy ideas, and in doing so, allowing the paths of grace to collide… 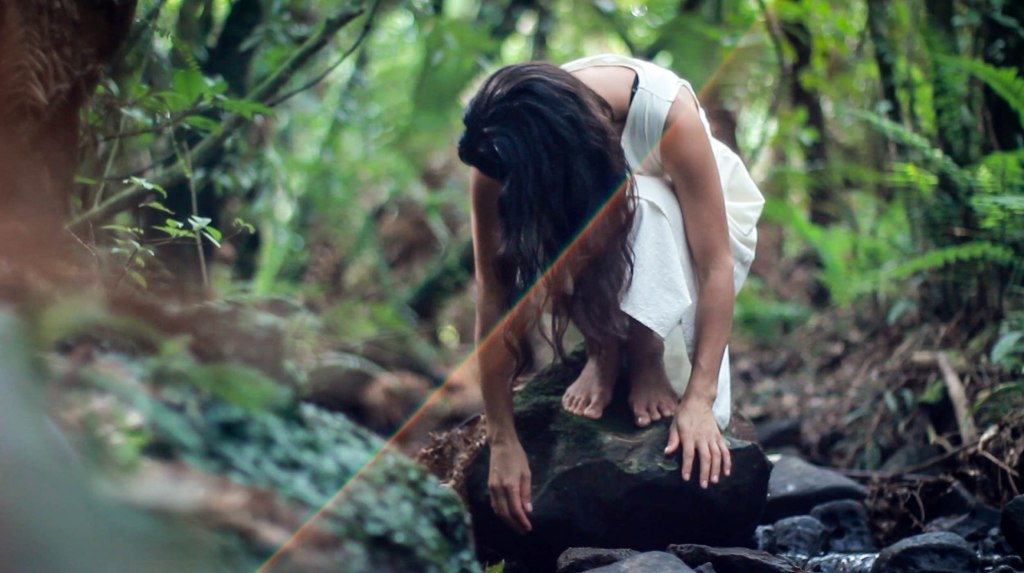 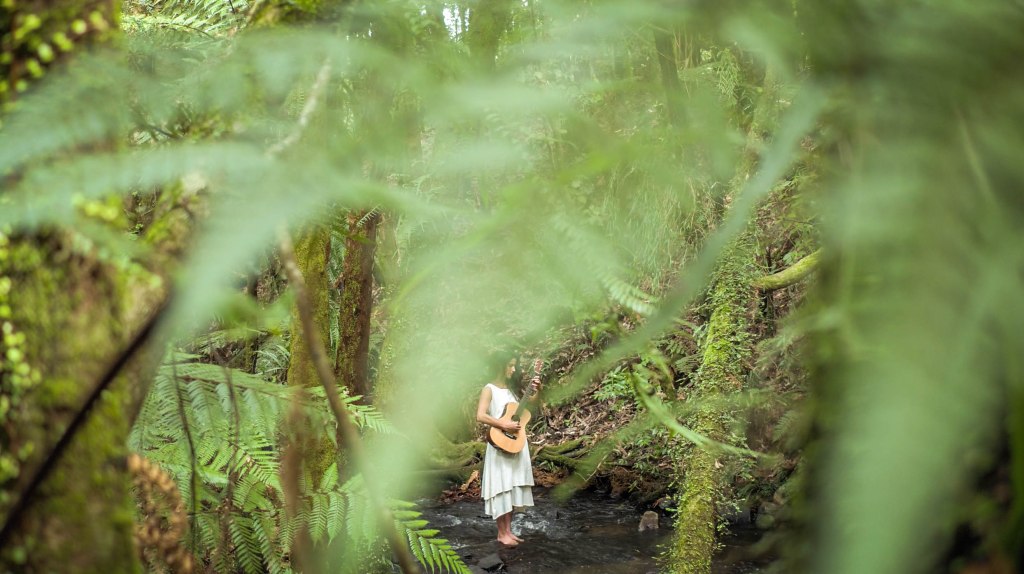